1. I own myself. Nobody has a higher claim to me, than me. This includes “society”. I can’t be forced into doing things I don’t want to, and I can be nobodies slave – except by a violation of my self.

3. The only real crimes that can be perpetrated are force and fraud. If a person is forced to lose their freedom, volition, or property (or it’s value) – or is tricked out of it – that is a legitimate offense. Other things like jay walking, selling marijuana, or prostitution are non-crimes because they do not violate any of the above axioms.

4. Governance is force (violence). This is called the “gun in the room”. It means that every law, no matter how superficial is an extension of the application of force – or that every law is fundamentally a question of whether people should be killed for noncompliance. The extended argument looks like this:

So, should people be killed who do not support killing babies and civilians in the Iraq war?

5. The social contract is void, since it is unsigned, and never agreed to. For an agreement to be valid, both sides must know and understand the contract – and must agree. In the case of the “social contract”, this is not the case – therefore it is invalid.

The result of these ideas is “voluntaryism” – the idea that when you and I agree to something, and I don’t force you, or trick you – then it’s fair and just. The contrary, coercion, is when people cannot choose if they will agree or not – and is unfair and unjust, and violates the primary axiom. 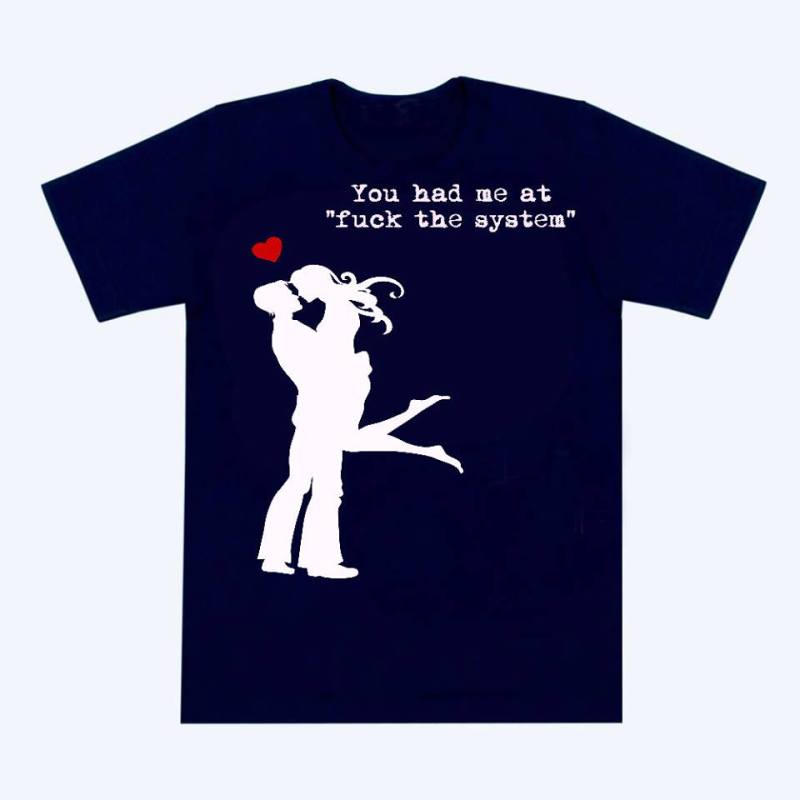 PLEASE SUPPORT IF YOU CAN